I have a chromebook and i’m also an avid jupyter notebook user. I run notebook servers on remote boxes, since i obviously can’t install them locally, so normally I’ll attach to my notebooks using the web interface, which default opens on port 8888.

So, what to do to get access to my jupyter notebooks? SSH Tunneling is the answer. In this way you can tell ssh to route traffic to the desired port on the remote host, through the ssh connection.

This is the best diagram on the internet (image courtesy cyberknights.com.au). 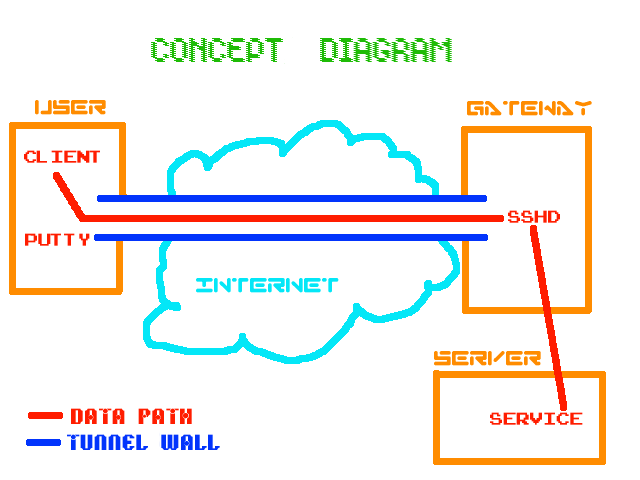